The DNA molecule has two functions:

By replicating, the genetic information may be carried to the next generation. 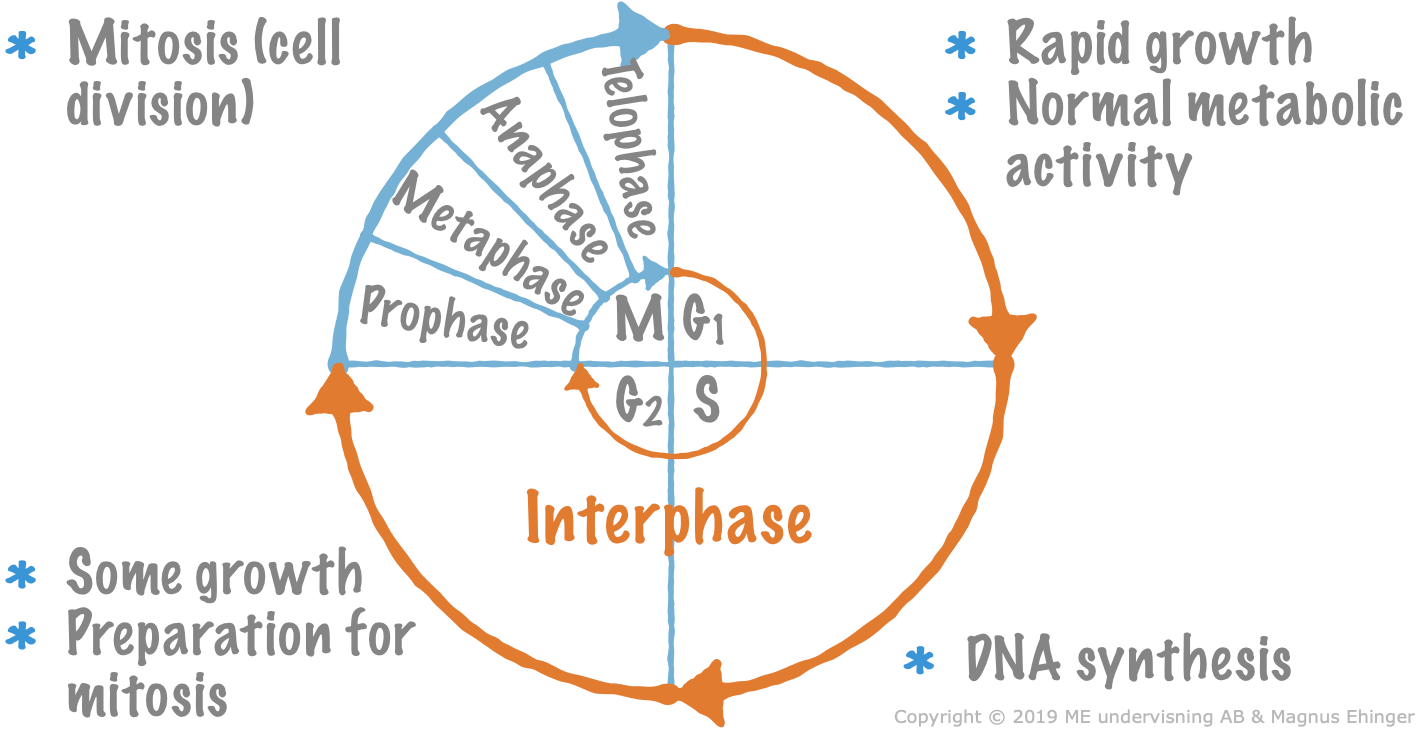 The interphase is divided in three sub-phases:

DNA may be copied because the two strands are complementary to each other. Flash animation by prof. Giannini can be found here.

When DNA is replicated, a structure called a replication fork is formed.