1. The Fundamentals of Life

1.3. How Organisms Acquire Carbon and Energy

[Sorry, the video "How organisms acquire carbon and energy" has not yet been published. There is some text and a learning check, though.]

What do organisms use carbon and energy for? 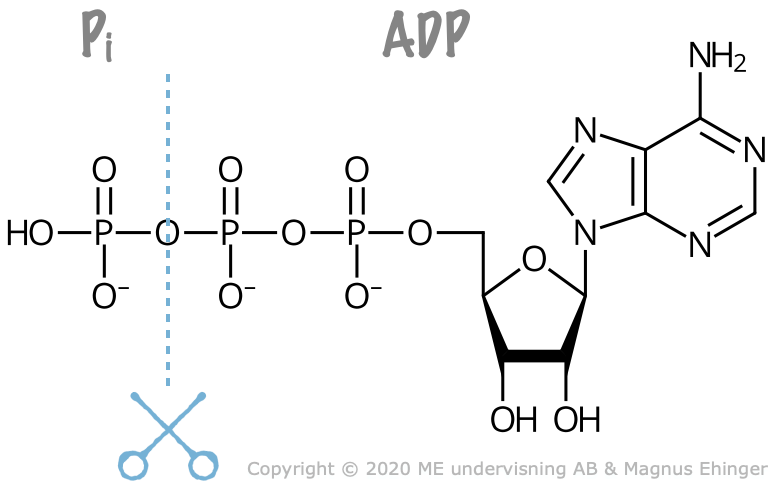 From where do organisms get their energy?

Get energy through cellular respiration

The energy released is converted into ATP.

Get energy from sunlight (photosynthesis)

The energy in light (denoted "hν") is used to assimilate carbon dioxide and synthesize glucose.

From where do organisms get their carbon?

Autotrophs use carbon dioxide as their primary carbon source while heterotrophs use organic molecules.Make their own “food” from CO2.

Organisms may be classified according to their primary energy and carbon sources: